Past Items We Have Had For Sale. We Buy High Quality Confederate Items!

Army of Tennessee Relics provides all authentic high quality relics from the civil war and other periods. 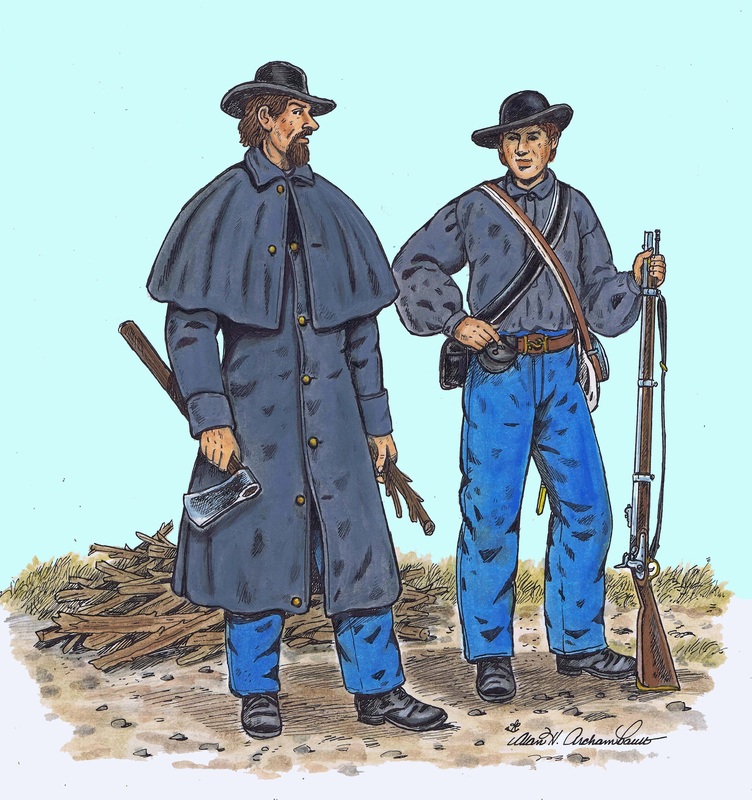